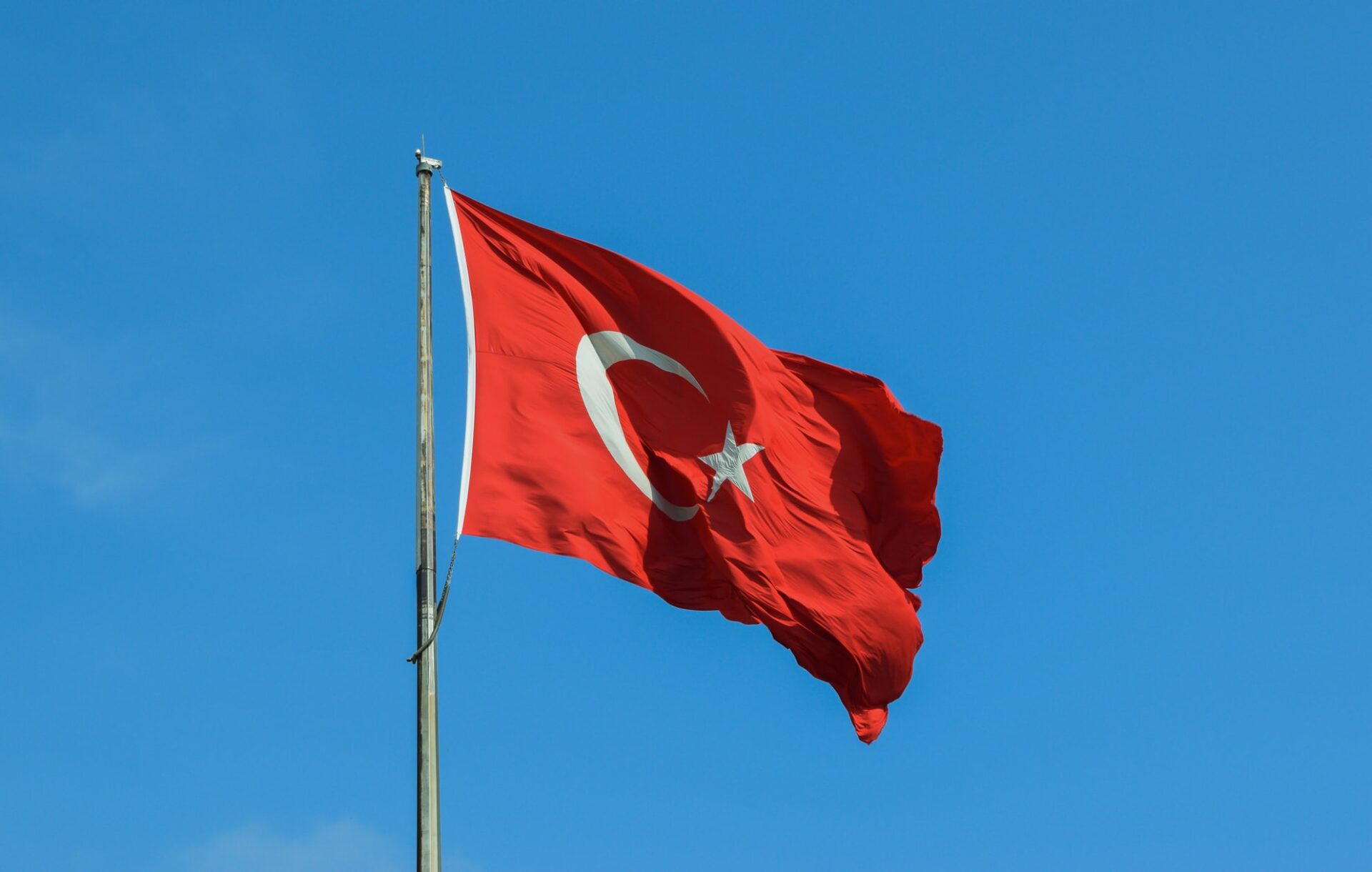 Welcome to the wonderful world of the 17th London Turkish Film Festival.

Production is ready to begin on the unique big screen presentation that is the 17th London Turkish Film Festival. Director and newly expanded crew will be working harder than ever over the next few months to exceed even the phenomenal success of the 2010 event and the plaudits which followed: “A handful of national film industries receive festival showcases during the year. The majority are curated by embassies and cultural institutes. But the London Turkish Film Festival is a labour of love and that speaks volumes for the energy and tenacity of its director, Vedide Kaymak.”
David Parkinson, Empire Features.

“Vedide Kaymak launched the London Turkish film festival 17 years ago while working at the Rio cinema in Dalston, east London.”It started purely for my community,” she says… In the early 90s, Turkey was producing 8 or 10 feature films a year, Kaymak says. It is now producing more than 100… The parallel success of Kaymak’s festival…. has allowed her to switch her focus away from her community and towards helping Turkish cinema… her festival remains, essentially, “a labour of love.”
Jon Henley, The Guardian

Over its 17 year history, the LTFF has screened over 250 feature and 350 short and documentary films at many of the capital’s most prestigious cinemas but the Festival has now become much more than just a long running showcase for outstanding and innovative Turkish film both contemporary and classic. The introduction of the three astonishing Golden Wings Awards in 2009 has added an even greater vibrancy and importance to the event.

Golden Wings Digiturk Digital Distribution Award is unique: a £30,000 prize judged by an international panel which enables the winning film to be released in cinemas throughout the UK & Ireland and will be distributed on digital platforms. Golden Wings Lifetime Achievement Award annually honours outstanding talent and contribution to Turkish Cinema and brings glamour and excitement to the Opening Gala Night celebrations. Golden Wings People’s Choice Award is voted for by audiences throughout the Festival.

The 17th London Turkish Film Festival, Opening Gala will be held at the glorious Odeon West End in Leicester Square on Thursday, November 24 but that’s just the beginning of two weeks of movies, filmmakers, discussions and special events taking place at the Rio Dalston and the Apollo Piccadilly Circus.

The London Turkish Film Festival includes two competitive awards sections. The ‘Golden Wings Digiturk Digital Distribution Award’ is awarded by a jury of industry professionals and offers a distribution contract towards the costs of releasing the film in the UK & Ireland by the LTFF. The ‘Golden Wings People’s Choice Award’, is based on the votes by the cinema audiences and will be announced a week after the Festival. Films can take part in both competitions.